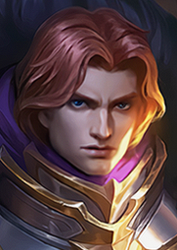 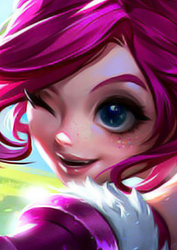 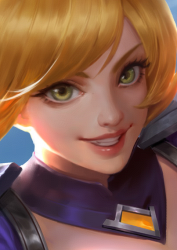 Fanny, etc. In early 2016, Basic Skins looked significantly different from the default skin of the hero, but now the only differences are the colors and slightly modified designs.

All Basic Skins can be purchased with

269 with 30% discount as a week since the release. However, there is many way to get permanent Basic Skins, such as drawing Lucky Spin, watching ads, participate in particular event, some can be bought in Starlight Shop with

However, every hero have a chance to get another Basic Skins. Every new season start from season 12 there will be Season First Recharge event where players can make a recharge and purchase the following Basic Skins for only

50. The corresponding skins will be available until the next season arrives.