v45.1 Warriors of the Land of Dawn! The new mode of 2021, Boommander, will be available for beta testing on the official server on November 6.

A fascinating competition called Boommander is now trending in Laladona, and many Little Commanders have become its fans. The rules are simple: collect Fluffy growing in the oasis near the Tree of Origin and cast these explosive puffballs at others. Can you dodge the attacks and blast your opponent? Join Boommander and try it out now!

The magical Tree of Origin gave birth to countless mysterious worlds, and these magnificent worlds with unique features and forms attracted Little Commanders from all over the Land of Dawn. Unknown worlds are often synonymous with unknown dangers, but these little creatures have a secret weapon—Fluffy! With the help of Fluffy, nothing can stop their steps, and an exciting adventure thus begins!

In Boommander Mode, you'll play as Little Commanders and cast Fluffy to compete against each other on maps pieced together with different scene tiles. The gameplay available for this beta test is as follows: 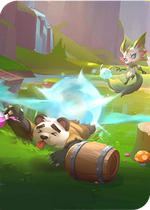 : Lethal grid that gradually expands will appear on the borders of the map after 2 minutes. Players in the lethal grid's range will take continuous damage until death. 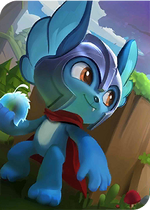 Special Fluffy Props: Special Fluffy props will randomly spawn on the field. Picking them up allows you to cast different Fluffy combos.

Kill: Players can cast Fluffy to surround or trap the opponent's Little Commander. Fluffy will explode after a short delay and release a shockwave to kill nearby players. 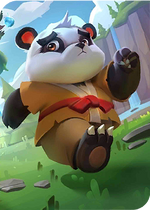 will randomly drop from the sky shortly after the match begins. Players hit by Red Fluffy will be trapped. 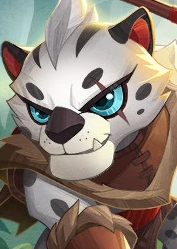 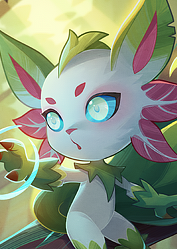 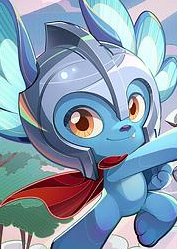 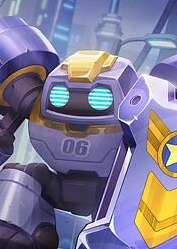 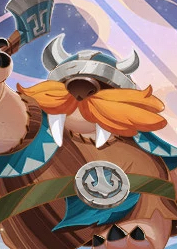 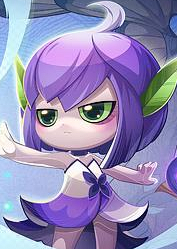 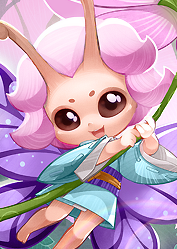 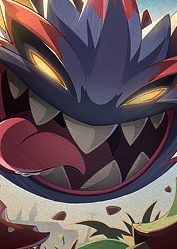 Heart of Anima (2-Player Football only)

Throws out the corresponding number of Fluffy in the same pattern as shown on the rune.

1/6
Community content is available under CC-BY-SA unless otherwise noted.
Advertisement