An equipment (sometimes known as an item) is a modular enhancement that the player can equip in-game for gold.

Regardless of where the player is, equipment can be obtained using the shop interface. Each player can keep up to six pieces of equipment.

Most equipment provide champions with benefits. Some bonuses increase the hero's stats, while others grant different forms of advantages. 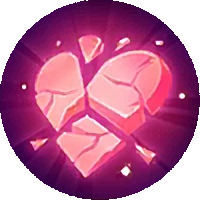