Magic Chess new season, To Be Hero, has arrived! In this season, we're revamping the Superhero synergy and some of the less popular Evolution effects. Keeping the gameplay balance has been increasingly challenging since the release of the Evolution mechanism, so in this season, we're setting that as our primary target.

Adjusted the Little Commanders and Galley screens and optimized the UI to better fit the new color scheme. 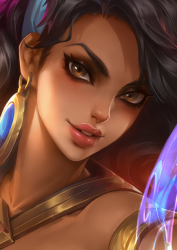 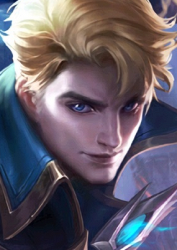