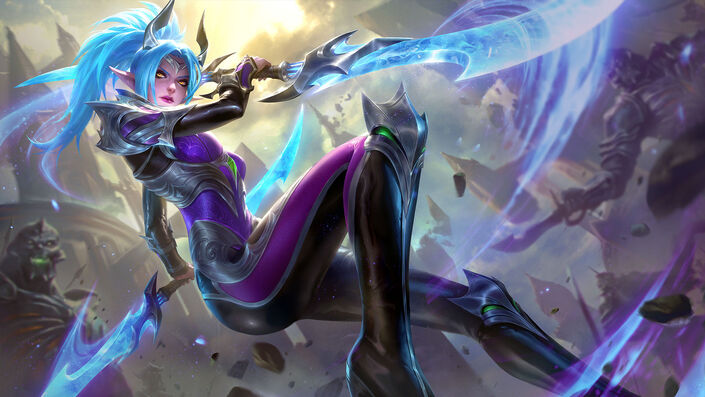 Passive: [Shadow Combo] Extra damage will be dealt to a target when they are hit 3 times. Triggering Shadow Combo at hero targets reduces the cooldowns of Karina's Skill 1 and Skill 2.

Ultimate: [Shadow Assault] This skill still locks on to and charges at the target as before, but can now also summon a Shadowform that lingers behind it, too. Use the skill again to quickly return to the Shadowform's location. In addition, Karina leaves a Shadow Mark on enemies hit by her Shadow Assault, and its cooldown is reset when a target with a Shadow Mark dies. 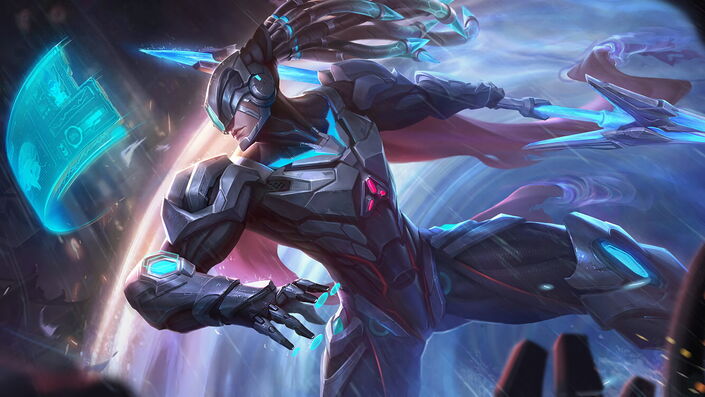 Passive: [Beta, Advance!] Each time Alpha uses a skill, he summons Beta to attack and mark the target. Beta will launch 3 laser strikes upon reaching 2 marks. Each of Beta's first two laser strikes deals an amount of True Damage and briefly reduces the target's Movement Speed, and the final one is an AOE attack that deals even more True Damage 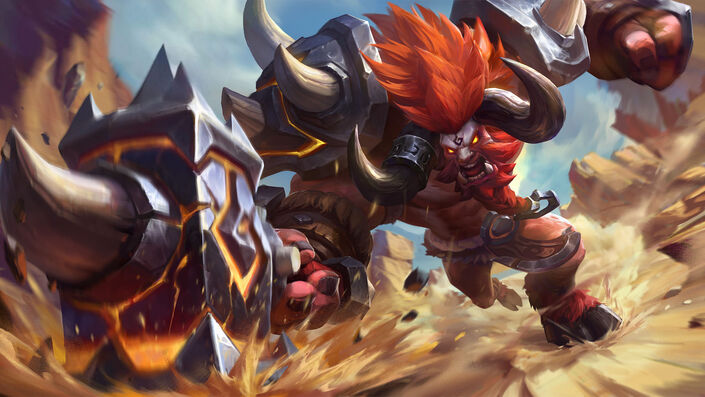 Passive: [Rage Mode] Adjusted. All his skills' cooldowns now reset whenever he enters the Rage State. 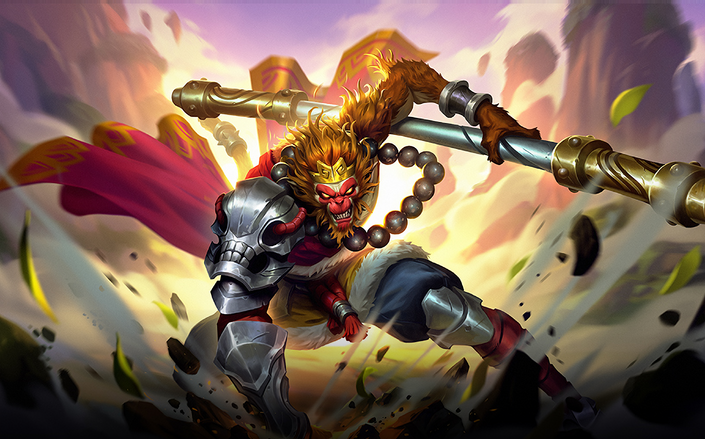 Skill 2: [Swift Exchange] New Effect: Sun hurls his Golden Staff in a designated direction, dealing damage to enemies along its path and slowing them. At that point, Sun will create a Doppelganger to confuse the enemies, while he enters stealth and sends himself and his Golden Staff flying. When it reaches the destination, he catches it and reappears. Hitting an enemy hero on its path will end its flight and make Sun appear. This skill is learned together with his Skill 1, and shares the same cooldown and skill level bonuses.

In this update, we've brought you revamped Karina - the most anticipated hero in the "Reforge Your Legend" event! We've also optimized the overall quality and gameplays of Alpha, Minotaur and Sun.


Our equipment system has also been fully upgraded. To match the revamp of old equipment and the release of new equipment, we've changed the Roaming/Jungling Equipment in your Recommended Equipment.


We believe that the equipment adjustments in the new version will help you choose equipment more easily and also provide you with more options so that heroes on each lane can better serve their purpose.