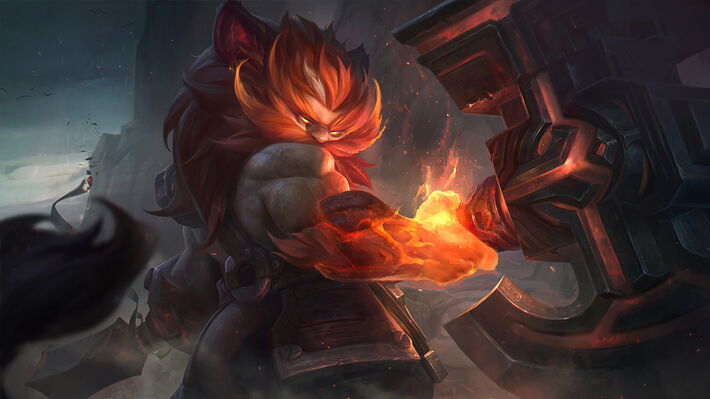 Hero Feature: A ferocious warrior who gets stronger as he fights. With powers that unlock with level, Aulus has the ability to dominate the battlefield in the late game. 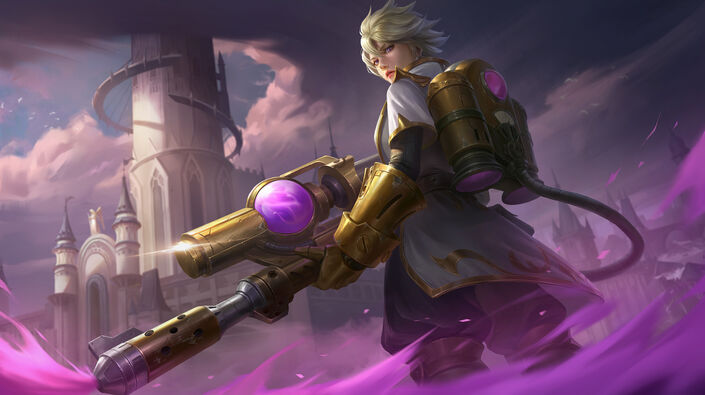