1089 or Limited-time Event. Squad Skins only have 3-5 members in them with proper line-up heroes. All skin here is Epic Skin.

1089. If you're have all Lightborn skins, must required 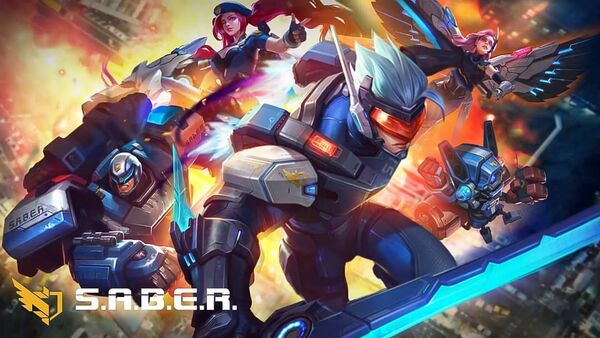 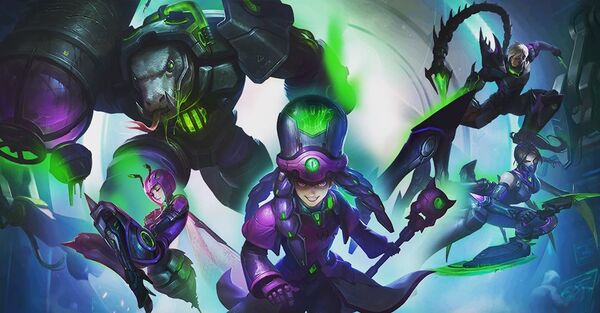 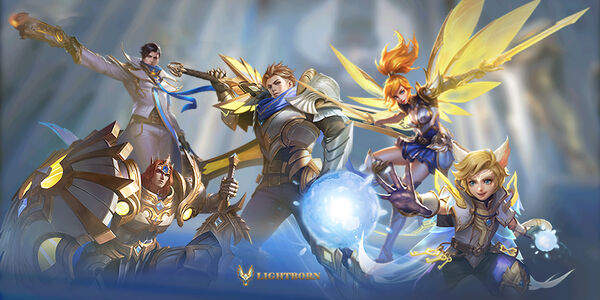 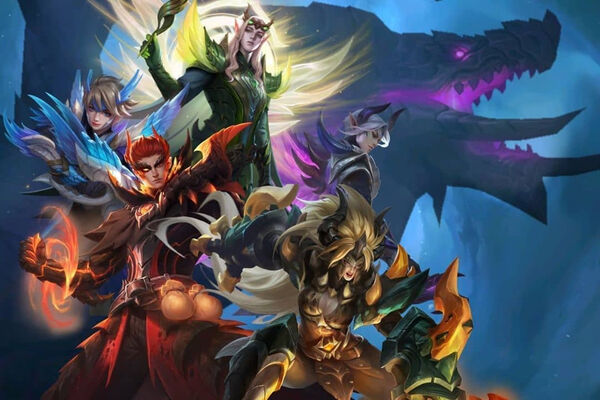 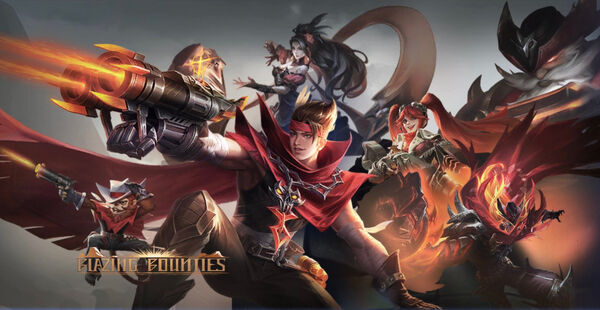