Mobile Legends’ Starlight Membership is a system created to reward players based on their Starlight points progression. [1]

Starlight Member Skins are obtainable after purchasing the Starlight Membership. Some of the old skins are purchasable from the Rare Skin fragment shop each costing 200

except Saber's Force Warrior which costs 150

These are the following privileges: 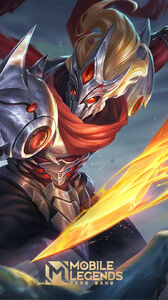 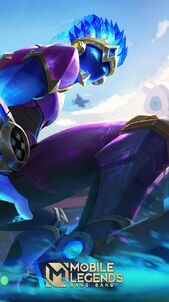 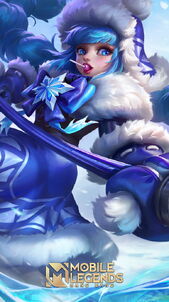 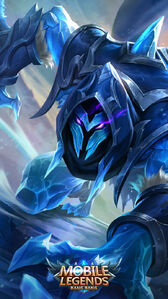 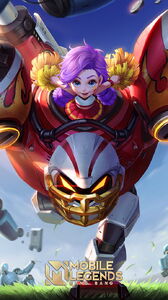 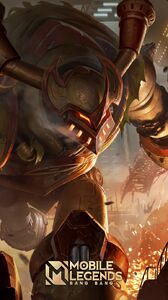 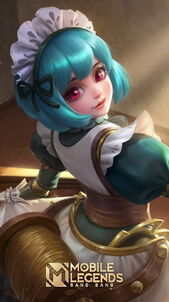 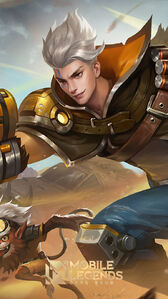 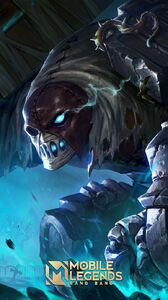 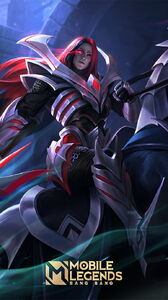 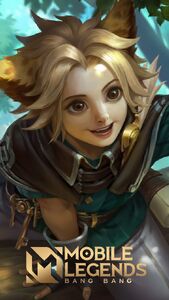