Start a Wiki
watch 01:50
The Loop (Games)
Do you like this video?
The Support role is to aid and help protect your allies in any situation. Your role is is to shield or heal them, to tanking some damage or sacrificing yourself to keep others alive. You are often giving up the glorious kills in the game to support others, but in the end its usually the support to secure the true MVP award. Support heroes usually lane with the marksman in top lane or at mid lane in order to be able to travel quickly where they are needed. 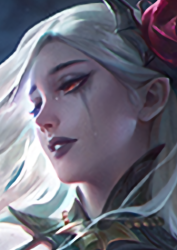 Carmilla | Shadow of Twilight is the latest support hero in the Original Server. 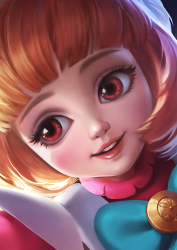 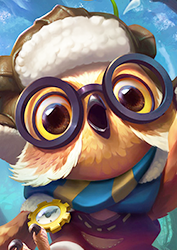 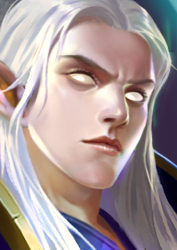 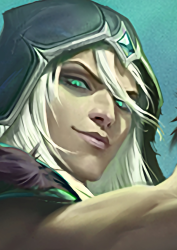 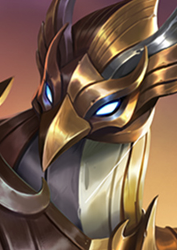 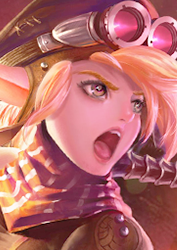 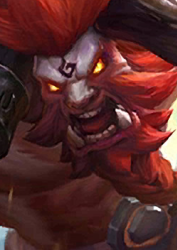 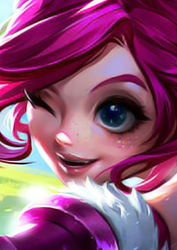 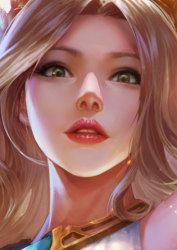 Retrieved from "https://mobile-legends.fandom.com/wiki/Support?oldid=44435"
Community content is available under CC-BY-SA unless otherwise noted.