View source
watch 04:03
Wiki Targeted (Games)
Do you like this video?
Play Sound

The Twilight Orb plays a huge part in many heroes story and in Mobile Legends's latest Game mode - Survival as well as the game's extension: Jade Path. 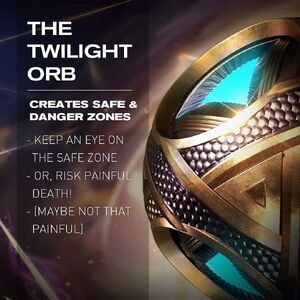 The Twilight Orb is protected in a Maze which the Minotaurs constructed, in hopes of understanding of its origin. The Minotaurs signed many contractors, one is

Aldous enjoyed the protecting the Twilight Orb which in return promised to guard the entrance of the Maze that no one can pass. Sadly, nothing lasts forever. Jade minerals appeared out of nowhere, people began to commint inhumane crimes in the power of power and wealth. Finally the immorality of the people infuriated two gods - The Lord of Light and the Lord of the Abyss. The two gods brought divine punishment upon the lands. Meanwhile the Maze of Minos wasn't destroyed in the process as the Twilight Orb generated a barrier, everything outside of the Maze of Minos was decimated.

Minotaur was inside the barrier as soon as the disaster stopped

Minotaur saw nothing but ruin and ruble of a once prosperous land,

Aldous reached out to

Aldous and his hometown. Years passed,

Minotaur was ashamed for his cowardice and leaving

Minotaur knew what he had to do.

Minotaur called his friends to join him in his journey to reclaim the Twilight Orb. Arriving at the gates of Maze of Minos, as the gate slowly opens at the distance, standing before him was

Minotaur shocked as he see

Aldous explained how he was alive, it was all thanks to the Twilight Orb giving him a deformed body of once his,

Aldous to join him and reclaim the Twilight Orb as brothers once more,

Aldous refuses, as he remembers the day

Minotaur left him for dead.

Aldous still in contract to protect the Twilight Orb, he refuses to let

The rumors of what happened to the Minoan Kingdom and the Twilight Orb soon spread to the Land of Dawn. 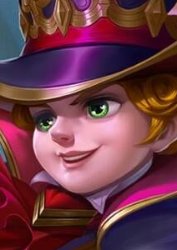 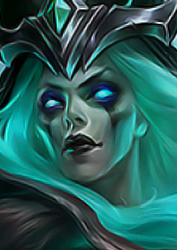 Vexana also heard the rumors, interested in opening the Gates of the Spirit World, he must first obtain the Twilight Orb so she can easily do it. On the Eastern Lands 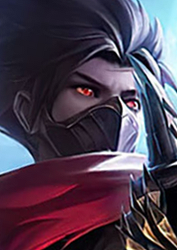 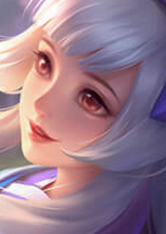 Kagura journeys to the Maze of Minos as He appeared there, at the pits of the Shadow Abyss. 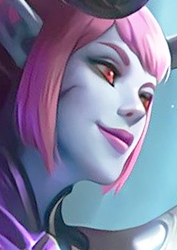 Selena| felt something interesting is going happening at the Maze of Minos, she sets out. At this moment, everyone was linked by fate. and finally 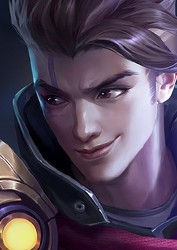 1/23
Community content is available under CC-BY-SA unless otherwise noted.
Advertisement