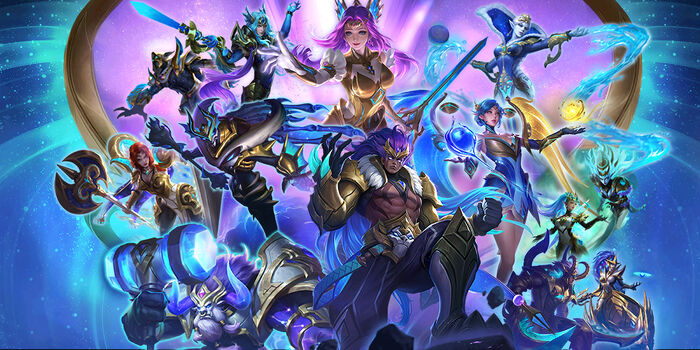 Each time you summon, 1 random reward and 1 - 5 Star Power will be given to you, you can use

Diamonds to summon (depending on your choice). There are chances of obtaining 100 Star Power for one summon! When the Star power reaches 100, you can get the permanent Zodiac Skin! 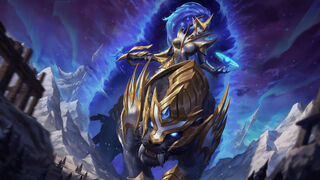 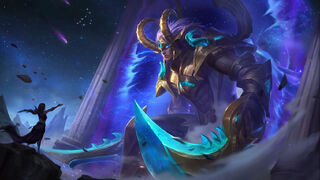 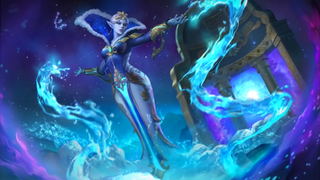 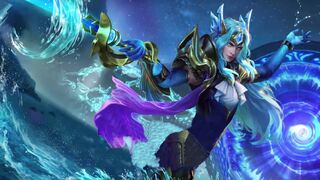 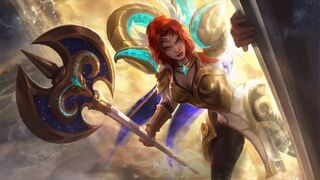 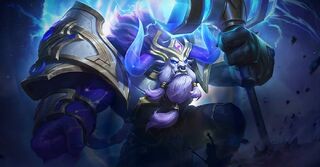 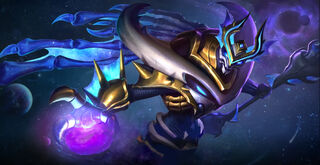 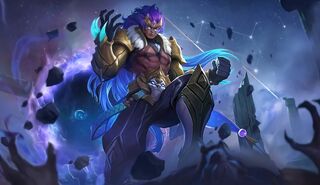 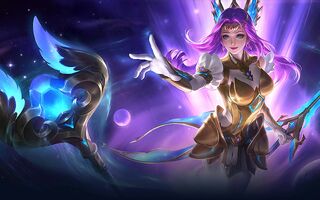 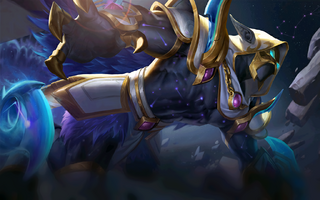 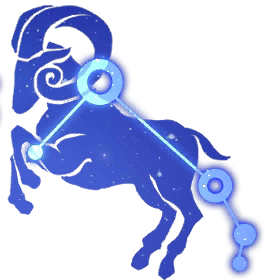 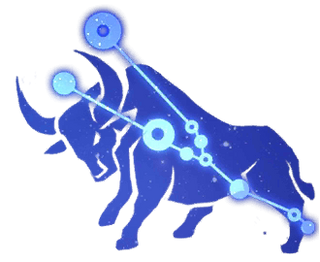 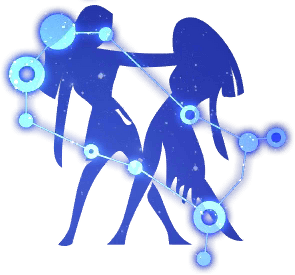 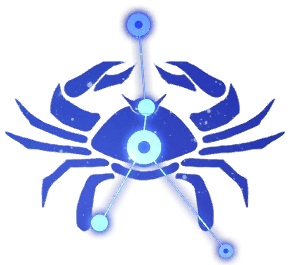 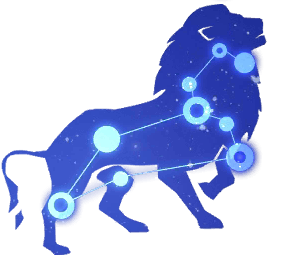 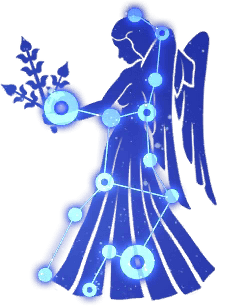 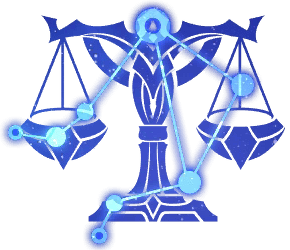 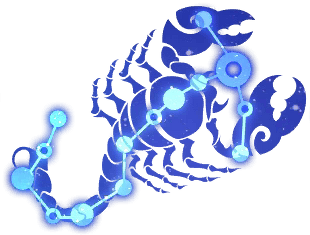 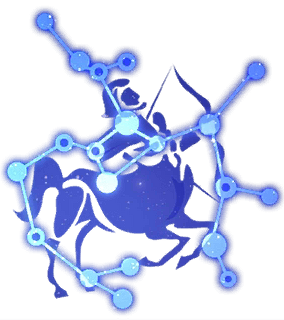 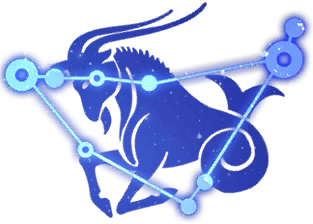 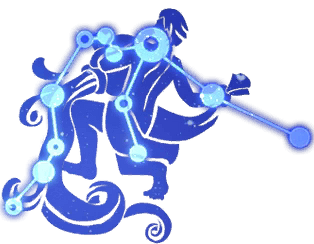 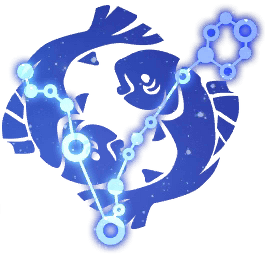